7 Of the Easiest Ways to Take Screenshots in Windows 10

So you need to capture a screenshot in Windows 10? It isn’t as difficult as it might seem at first. In fact, there are many fast and easy ways to take screenshots in Windows 10, most of which can be used in just about any circumstances.

Here are the 8 easiest ways to take screenshots in Windows 10:

There are a lot of different ways and apps that will allow you to take screenshots on your Windows 10 device, but these are the easiest and best ones you should try out. Read below to find out the advantages and disadvantages of each and where your images are saved.

There isn’t one right or wrong way to go about taking screenshots. It really comes down to what serves your needs best.

I have included a list that goes from the simplest ways to take screenshots in Windows 10 to more complicated stuff that gives you a lot of freedom when it comes to editing and the type of image you want. I have also included a paid version, so read below to find out which method and app will work best for you.

Taking screenshots with the Snip & Sketch tool is easy, and it is easier to share screenshots since you don’t have to look for them in your file system once they are saved: they go directly to your clipboard.

How to Use Snip & Sketch

To find the app, you have to enter the Windows menu and search for it.

To make a screenshot, you have to click the “New” button on the upper-left corner once the app opens. The app has been designed to improve on the deficiencies of the Snipping Tool, hence has the option of automatically saving your screenshots. Your screenshots will not be lost if you forget to manually save them, as is the case with its older partner Snipping Tool.

You can choose to take a:

There is also an option to delay the screenshot for 3 to 10 seconds, to make improvements on the initial attempt. This will be helpful for those who rush to make a screenshot and later regret it because they have done something wrong and need to restart the whole process over again.

After you have taken your screenshot, you can also make annotations on it within the app, using a pen or pencil or other available tools. While these are the main advantages of the app, the lack of one important option puts it at a disadvantage when comparing it with the Snipping Tool: You cannot take a screenshot of just a window.

If you want to make access to this app even more comfortable, you can enter the settings of your windows and follow these steps:

Almost every Windows user has used the Snipping Tool at least once, and it is the most popular way to take a screenshot. Nevertheless, it is worthwhile to look into what this app offers in Windows 10.

To find the app, you need to access the menu button and then search for it.

After you enter the app, you need to only click on the option “New” to initiate a screenshot.

With the Snipping Tool, you have four options:

In Windows 10, the app also has the new option “Delay,” which offers a 5-second delay before the screenshot is taken. Once a screenshot is taken, you can edit and highlight parts of it using the tools that the apps put at your disposal. Your screenshots are uploaded to the clipboard once they are saved. However, you should remember that it does not have the option of auto-save, so you will need to do this manually.

Regardless of its few minor disadvantages, the app is still widely used, and if you want to take a screenshot of an open window, it is still your best option, unless Microsoft equips the Snip & Sketch app with that feature.

This is probably the oldest method for screenshots and the most basic one available in every version of Windows. Anyone still on Windows 7 or an older version should still be able to use this tried and true method of screen capture.

Taking a screenshot is as simple as clicking the PrtScn button, but you need to remember that it immediately takes a full-screen shot, and you will not have any options for taking a partial screenshot.

It may also appear as a bit time consuming as you have to take multiple steps for just one screenshot, but its still a fast and simple method that could come in handy if you can’t use the others listed in this article.

If you want something as simple as the print screen option, but that doesn’t require you to use Microsoft Paint, you should opt for the combination: Windows key + Print Screen. The combination of these buttons will give you a full-screen screenshot and will save it automatically in your Screenshots folder.

To make further edits, you would need to open the file with an image-editing tool. Again, you cannot specify what type of screenshot you need, which is the major drawback of this option. This is still an easy to use tool and can be very handy if you are in a rush and have no time to go through multiple steps for a screenshot.

This is a great option to take screenshots specifically for gamers. Whether you’re in the middle of a game or not when you want to take a screenshot, you can always opt for this method following these two simple steps:

This is a great method because it automatically saves your screenshot, so you don’t have to leave an active game, which is especially great for anyone playing online. One issue with this method is that it’s not the default. So, you have to first set the shortcut of the Game Barin your settings. Follow these steps:

7. Windows Logo + Volume Down Side Button (For Surface Users)

Let’s not forget anyone who’s not using a PC or laptop. If you are a Microsoft Surface Device user, all you have to do is press the Windows logo button and the volume down side button to take a screenshot of your entire screen.

Your screen will dim momentarily, and your screenshot will be automatically saved to your Screenshots folder. While it’s a rather easy method, it offers no flexibility in terms of editing, and you can only take full screenshots.

The built-in screenshot methods for Windows 10 have their advantages and disadvantages; however, if you don’t mind spending a few dollars extra, you can take your screenshot game to a whole new level. The third-party app Snagit will allow you to take any type of screenshot that Snipping Tool and Snip & Sketch offer, plus you can even make short videos.

You can make edits to your screenshots in any manner that suits you. If you are taking a lot of screenshots, this is an option that I definitely recommend looking into.

The one obvious disadvantage of this app is that it’s not free. There are tons of ways to take screenshots in Windows 10, so you need to find what works best for you. In general, if you are willing to spend money, you should opt for Snagit, if you like to use built-in tools, perhaps the Snip & Sketch app is your best bet. 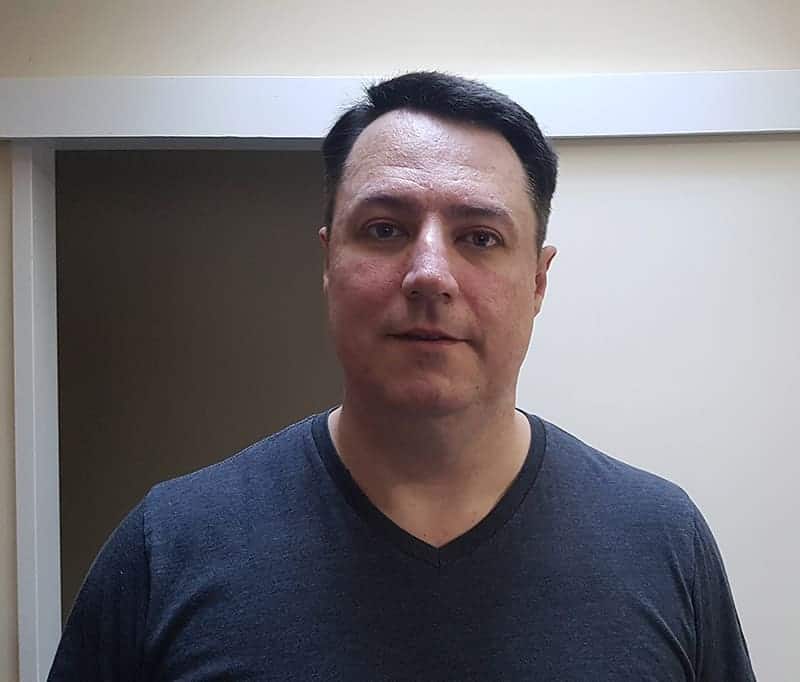