Going over the parts of a computer and their functions will help you understand all the vital components that make up a computer.

It’s a great place to start if you want to begin learning about computers. Not only is it a good entry point, but it’s also something good to know for curiosity’s sake.

Knowing what the part is, is good, but we are going to explain each part’s function which will give you a firmer understanding of them.

Parts of a computer with their functions

Here is a complete list of all the common computer hardware components and common peripherals that get used with them.

This is the part that holds all of the internal components to make up the computer itself.

It is usually designed in such a manner to make fitting a motherboard, wiring, and drives as easy as possible. Some are designed so well that it is easy to make everything look tidy and presentable too.

Cases come in all different shapes and sizes to accommodate various types of computer components and to satisfy the needs of the consumer.

Design elements can vary from being plain to extremely elaborate. You can get a plain grey case or one that has colored lighting everywhere to make it looks spectacular.

Cases, like most things, vary in quality. You can get them made from cheap metals or from good quality materials that provide you with a sturdy design.

The motherboard is the main board that is screwed directly inside the computer case.

All other cards and everything else plugs directly into the motherboard, hence its name.

The CPU, RAM, drives, power supply and more all get connected to it.

Its function is to integrate all the components with each other so they can communicate and operate together.

A good motherboard offers a wide amount of connectivity options. It also has the least amount of bottlenecks as possible. This allows all the components to operate efficiently and to fulfill their maximum potential as they were designed to do.

Obviously, as the physical size of a motherboard is reduced, it begins to limit connectivity options and functionality.

Motherboards come in the following sizes:

The CPU is basically like the brain of a computer. It processes all the information on a computational level.

It takes information from the RAM and processes it to perform the tasks required from the computer.

It is usually seated in a socket that utilizes a lever or a latch with a hinged plate with a cut out in the center to secure it onto the motherboard.

It has many copper pads underneath it for the contacts of the socket to push up against them to make electrical contact.

There are other ways CPU’s can be attached to the motherboard.

Here are some common examples:

A processor generates a decent amount of heat, especially when it is working under high loads.

It will run even hotter when it is set to a higher clock speed in order to make it run faster. This is called overclocking.

This is why a heatsink and fan assembly is required in order to draw the heat away from the processor and distribute it to thin sheets or fins of metal for the fan to cool down.

There are so many different types of processors. The top manufacturers for computers are Intel, AMD, and NVidia.

RAM is a data storage device that can provide fast read and write access. RAM is also volatile which means that it loses all the stored data the moment power is lost.

The RAM keeps data ready for the CPU to process. The speed of the RAM is a big contributor to the overall speed of a computer.

It plugs directly into a long slot which has contacts on either side of the slot.

It too has a clock speed, just like a processor. So, it can also be overclocked to deliver increased performance beyond the intended specification.

Certain RAM modules are sold with a heat spreader. It helps dissipate the heat from the individual memory IC’s, keeping them cooler.

A graphics card processes the data from the motherboard and sends the appropriate information to the monitor in order for it to be displayed.

It can do so using an HDMI, DisplayPort, DVI, or VGA connector.

A graphics card can also be referred to as a video card or a display card.

It takes the burden of all the video processing from the main CPU. This gives a computer a big boost in performance.

Because of the large

A graphics card plugs into a PCI Express (Peripheral Component Interconnect Express) slot on the motherboard. It is a serial expansion bus slot that is capable of a high amount of bandwidth, in two directions.

A graphics card has a GPU (Graphics Processing Unit) which is the main component that requires cooling.

A GPU is slower than a CPU, but it is designed to deal with mathematical operations required for video rendering.

The amount of memory on the card varies depending on the manufacturer’s design.

Graphics cards use GDDR (Graphics Double Data Rate) SDRAM which is specially designed to be optimized for graphics performance.

GDDR is built to handle a higher bandwidth compared to plain DDR ram.

Most of the time the sound chip built into the motherboard is used for audio output.

But, if you are a sound enthusiast or prefer higher detailed audio while playing a game, you might be inclined to use a sound card.

Sound cards plug into a computer in multiple ways. It can be through USB, PCI slot, or PCI Express x 1 slot.

A sound processing chip on the card does all of the audio processing and is usually not a very powerful processor.

A sound card can offer a wide range of connectivity with various audio equipment.

A few examples could be optical audio, 1/4 inch jack, or RCA connectors.

A hard drive is found in most computers. It’s usually a mechanical drive that stores all the data.

Apart from storing data, it can also be used as a boot drive in order to run the operating system from it.

An operating system is a software program that makes a computer useable. Like Microsoft Windows for example.

The biggest vulnerability of a mechanical drive is the physically fragile nature of it.

One bump the wrong way can destroy a whole drive.

A mechanical hard drive contains one or more platters that spin anywhere between 5200 to 10000 RPM (revolutions per minute). The read and write heads are spaced only about 0.002 (51 micro M) of an inch away from the platter.

This gives you an idea about the physical limitations regarding its fragile nature.

Small areas on the platter can be arranged to represent a 1 or a 0. It can be changed using the drive head to magnetically alter the material to represent the correct value.

An SSD is also a type of hard drive, but it doesn’t have any moving parts. It consists of a bank of flash memory that can hold a reasonable amount of data.

While SSD’s are increasing in size all the time, they aren’t cost-effective for storing large amounts of data.

A mechanical drive has a cheaper gigabyte to dollar ratio.

However, the SSD is a high-performance drive. It’s fast and cannot be as easily damaged by dropping it or taking a few knocks.

That’s why I always recommend SSD’s for portable type computers where possible. You can read more about whether or not SSD’s are worth it in our other article.

You get different wattage ratings for power supplies. The higher the wattage, the higher the amount of electrical current can be made available to parts that need it.

The higher you go in Watts, the more the power supply will be likely to cost.

A power supply also comes with its own cooling fan. This helps all the internal components to stay cool when the power supply is subjected to bigger loads.

A monitor is what you use to see a visual representation of the graphics data sent from the graphics card of the computer.

There are various types of monitors on the market. The most commonly used is a LED-backlit LCD monitor.

There are also a variety of different sizes with different aspect ratios. The aspect ratio is simply the ratio between height and width.

For example, a 16:9 aspect ratio monitor will have 16 parts wide to 9 parts in height.

There are also curved monitors, but they are more expensive.

Monitors also have a fast response time in order to keep up with the high demands required to eliminate delays with user input for gaming.

A keyboard is one of the ways to communicate with a computer. By typing a key from the keyboard, it sends a small portion of data to tell the computer which key was pressed.

The computer can use this information in many ways. An example could be a command or a character that can be used in a document.

I talk about my personal favorite keyboard over here.

There are two main different types of keyboards. Mechanical and membrane types.

A mouse allows the user to move a pointer displayed on the monitor and experience a more intuitive interaction with the computer.

These days mice have more buttons than the common three.

The three main buttons, however, allows the user to select, grab, scroll and access extra menus and options.

A computer mouse can be wired or wireless. The latter obviously requires batteries.

You can take a look at my favorite mouse right here.

Here are some common peripherals that get connected to a computer and extends its usefulness.

A printer can take an image sent by a computer and deliver it onto a sheet of paper.

It does this by using the data from the computer and by either using toner or ink, it deposits one of these in a controlled and accurate manner to form the image.

A scanner can take anything on a piece of paper and scan it to produce a replicated digital image.

This is also very handy for saving physical photos that you want to preserve.

Once the photo is stored digitally, it won’t decay as a physical photo does over time.

Computer speakers can connect up to the sound card at the rear of the computer.

Another way they can be connected is by a monitor that already has built-in speakers.

Generally, the sound quality is poor from a monitor’ speakers. That’s why most people buy a set of computer speakers to have on their computer desk.

You can even connect up a 7.1 surround speaker system to certain sound cards.

This can add a nicer experience when it comes to gaming, playing music, or watching a film.

That covers the basic components of a computer. All of these parts play a vital function in order for a computer to work.

Once you understand these components to a basic level, it probably won’t be long until you are repairing or building computers yourself. 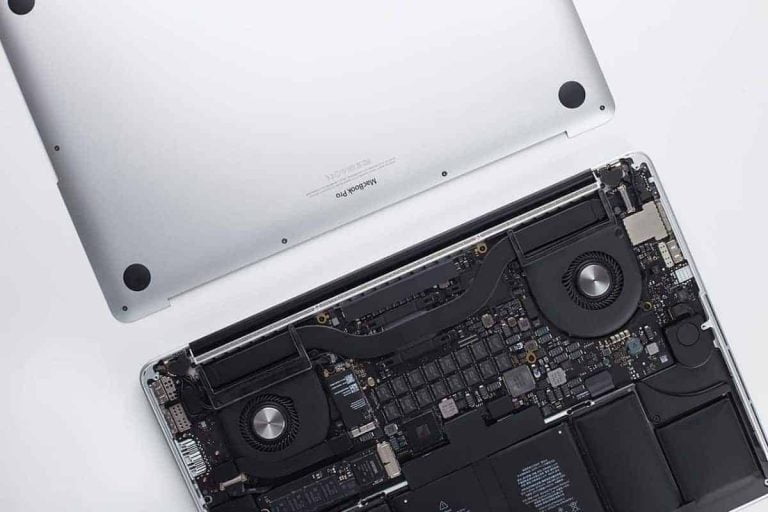 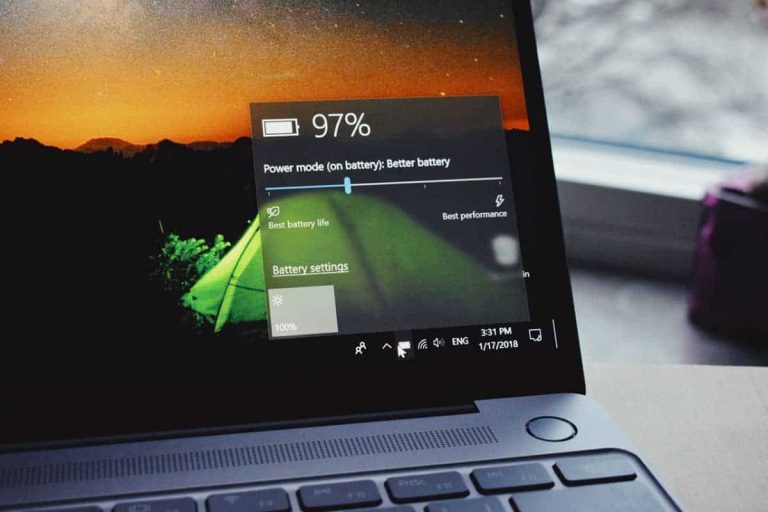 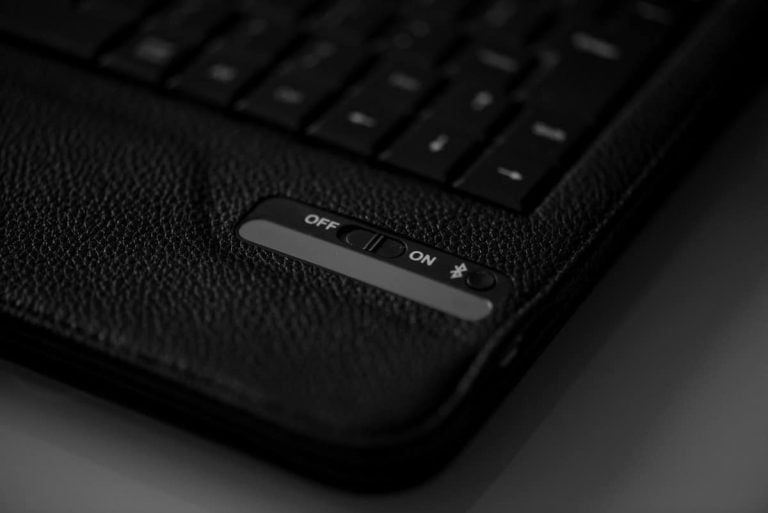 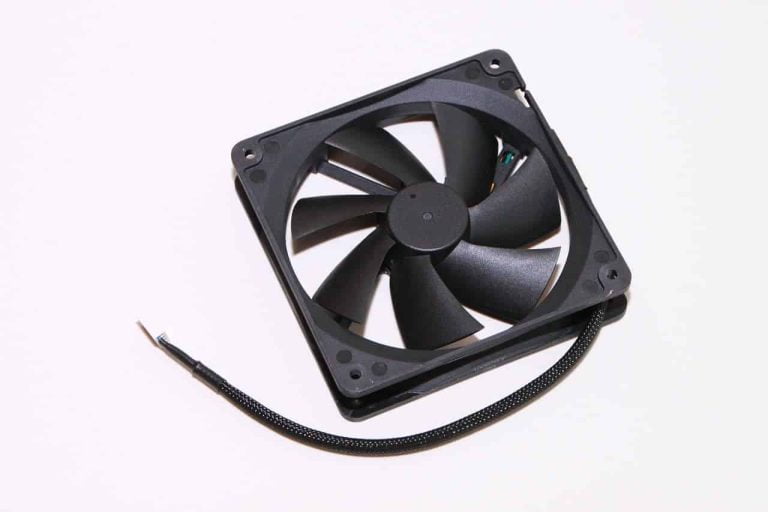 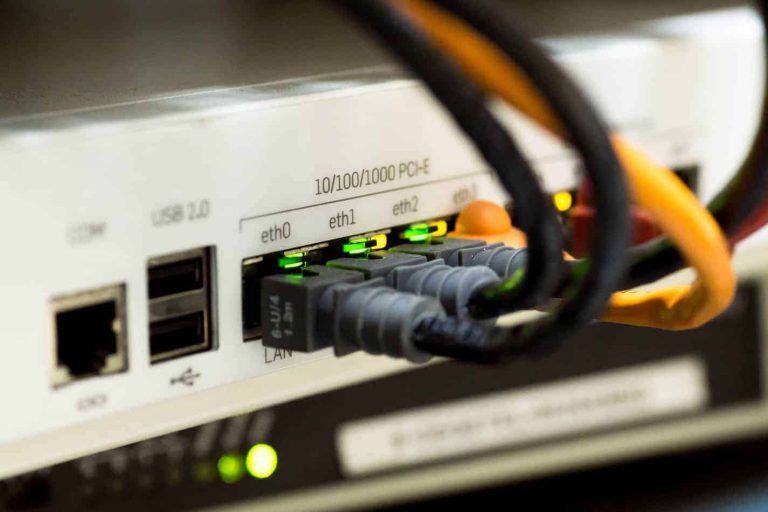 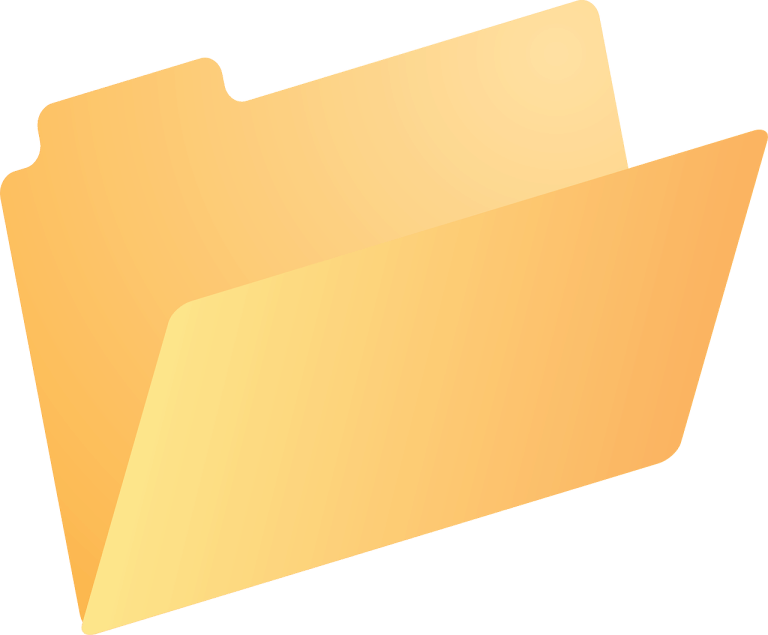