We will show you some relevant facts so you can decide if an SSD is worth it for you. Mechanical drives are very cost-effective for higher-capacity storage needs, but this is all about knowing whether your hard drive should be upgraded to an SSD or not.

In my opinion, SSD’s are definitely worth it. There is a price trade-off between SSDs and mechanical hard drives, but the benefits outweigh the cost.

I recommend you continue reading to understand more about why we have provided this answer.

Note: I would also like to point out that every type of drive has its place when deciding if it’s the correct solution for your needs.

What is an SSD?

An SSD stands for Solid State Drive. Instead of moving parts, like a mechanical hard drive, it only consists of a PCB with a controller and some flash memory.

Factors that make an SSD worth it

There are more reasons why an SSD is favorable to an ordinary mechanical drive.

There are a few different types of SSDs on the market. There are variants between the type of memory on the SSD and also the interface in which it connects to your computer’s hardware.

Currently, M.2 SSDs with the NVMe protocol offer the fastest drive speeds available. They can easily handle speeds of 2000MB/s compared with the 235 MB/s of the 7200 RPM mechanical hard drive.

The convenient mounting eliminated the need for cables and the extra hard drive bay inside your case.

It only requires one screw to be fastened or unfastened to secure or remove the drive.

These are usually found as a 2.5 Inch notebook-sized drive. They are perfect for laptops that don’t have an M.2 slot and are drop-in replacements for the existing mechanical hard drives usually found in older laptops.

Even though the performance of a standard SATA SSD drive isn’t up to the level of M.2 performance, you will still enjoy a significant enough performance improvement.

A SATA 3 connection will provide more or less speed in the 600MB/s range.

The advantage of having an SSD as an external drive is its robustness against knocks or being dropped. Yes, damage can always occur, but it significantly lowers the chances of a drive being lost due to a bump in the wrong direction.

Naturally, external drives are prone to have a few mishaps. It is, after all, meant to be a portable device, and no one is perfect.

Types of memory used with SSDs

Without going into too much detail, here is a basic rundown.

Single-level cell memory can only store one bit per cell but offers the best performance.

A multi-level cell is a memory cell that stores 2 bits per cell. This reduces the number of MOSFETs compared with single-level cells but suffers a slight performance hit.

Of course, there are more levels of cells available, like QLC (Quad Level Cell), and as of this moment, PLC (Penta Level Cell) is under development. As the name suggests, it will store 5 bits per cell.

The two main types of flash memory are used in SSDs.

NAND memory produces excellent performance for writing and erasing. NOR, on the other hand, is better suited for reading and random access speeds.

When an SSD is worth it

Here are some examples of when exchanging your mechanical hard drive with an SSD makes perfect sense. 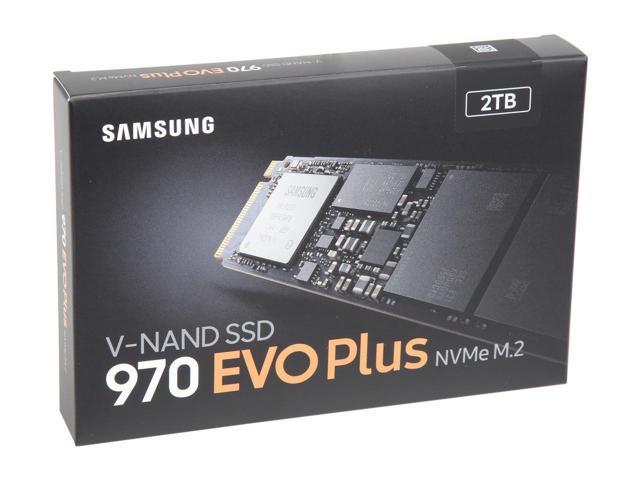 A super reliable SSD that will offer outstanding performance and enough storage space for most computers’ primary SSD.

When NOT to replace a mechanical hard drive with an SSD

If you use a collection of hard drives as a RAID array and rely on a huge storage capacity, it probably isn’t the right circumstance to replace hard drives with SSDs.

The reason for that would be the cost. Add up the cost to get an equivalent storage capacity from the total amount of drives in the array.

It won’t be cheap. However, if someone has a big enough bank balance to do such a thing, the performance will be phenomenal, and power consumption will be significantly reduced.

And this situation most certainly won’t be true forever. The price gap is closing, and we predict that mechanical drives will eventually most likely be phased out.

So, it is a matter of assessment to a certain degree. You will have to sum up each situation to decide whether an SSD is worth it or not.

But, in most cases, it’s a pretty straightforward decision. Either your needs are leaning toward maximum storage capacity for the lowest price, or it might be time to change to an SSD.

From here, I highly recommend that you read my other post explaining the benefits of an SSD for gaming. It’s an absolute must-read if you are a gamer.