There are only two main factors that determine whether or not a computer needs a graphics card. It depends on the type of CPU and the capabilities of the motherboard.

A computer only requires a graphics card when the CPU doesn’t contain an inbuilt GPU commonly referred to as an iGPU (Integrated Graphics Processing Unit) and when the motherboard doesn’t support integrated graphics which most of them do.

Let’s take a look at more factors that may influence your decision as to whether or not you actually require a graphics card or not.

What is an iGPU?

An iGPU or Integrated Graphics Processing Unit is a GPU that is built into the CPU itself. The motherboard provides the means for your computer monitor to connect to and make use of the iGPU.

There are factors that influence the need for a graphics card. Apart from the ability of the hardware to work without one, here are some other things that come into play.

Benefits of a graphics card

I’d like to take the time mention a few benefits of installing a graphics card.

Beyond that, a graphics card almost certainly improve frame rates for heavier tasks and give you a smoother performing machine.

Working with anything graphics heavy will allow your computer to handle it easier and most likely will result in a cooler CPU.

Graphics cards come in so many varieties that picking one for your budget is easier than ever. Even a lower cost graphics card offers better performance in most cases compared to that of an iGPU.

The reason for this is that the GPU is a dedicated component with its own memory on the card which is designed to deal with graphics.

A graphics card also has a cooling fan and heatsink assembly for the GPU in order to keep it running at better temperatures under load. I discuss how you can increase the speed of the graphics card fans in another article.

If you are thinking about purchasing a used graphics card, run some tests first. I also talk about how to check if a GPU is working properly if you are interested to read more.

The worst-case scenario not having a graphics card

Let’s say the computer in question has an iGPU with a motherboard that supports integrated graphics.

If we could look at a common situation where you would use the computer for things like emails, video streaming, some basic photo and video editing, office programs etc.

For most of these tasks, an iGPU would probably work fine. However, there could be little tell tale signs that your computer is having a slightly harder time dealing with these jobs than one might initially think.

One such sign would be the amount of heat that your CPU is throwing out. You may notice the computer getting hot or running at a slightly higher than normal operating temperature.

Just that alone isn’t really serious. It may simply mean that you could be shortening the lifespan of your computer by a small amount.

But the other sign could be something called frame drops or frame skipping. This happens when the CPU is doing its best to keep up with demands.

As you already might know, the GPU draws or renders a complete frame to display on your monitor many times a second.

This gives the appearance that everything displays smoothly and makes everything look more natural.

In most cases, your screen would get drawn about 60 times per second as a minimum standard these days. When your GPU is feeling the pressure, it may leave out drawing a frame or two to help it cope.

That’s when you will notice rougher transitions on your screen where things appear to be a bit choppy.

While this isn’t probably a huge concern for most, knowing that you may be compromising the lifespan of your computer because of the lack of a graphics card leaves you wondering if you shouldn’t simply add one.

Not only will components like your CPU run hotter, but your power supply will feel the load too. So it stands to reason that if more than one component endures a harder life because no graphics card is present, why not add even an entry-level card?

It makes sense for a small investment to keep your system running with better performance. But adding a card will also increase the demands from your power supply straight out the gate.

Which leads us back to the question if you should add one to preserve the life of your computer or not.

I’d say, if you don’t use many programs all that often, there’s probably not much in it. However, if you use the computer on an almost daily basis while performing several different types of tasks on it, a graphics card would be beneficial.

While laptops don’t actually have a graphics card that you can install, they operate on a similar premise.

Nowadays, you have the option of purchasing a laptop with a dedicated GPU or without one. Having a dedicated GPU is very similar to having a graphics card, except that it resides in a separate chip on the motherboard.

This can significantly improve the performance of your laptop especially for gaming.

Having no dedicated GPU option means that you are back to using an iGPU which is integrated with the CPU, just like a desktop computer.

You will probably find in most cases that it isn’t absolutely essential to have a graphics card installed in a computer, but there are many reasons to consider one down the road.

After all, who doesn’t enjoy a computer that performs well when it comes to everything visual? 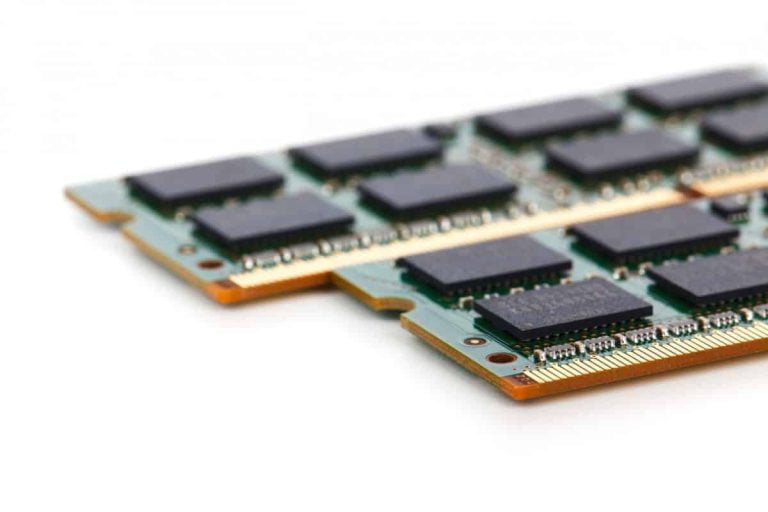 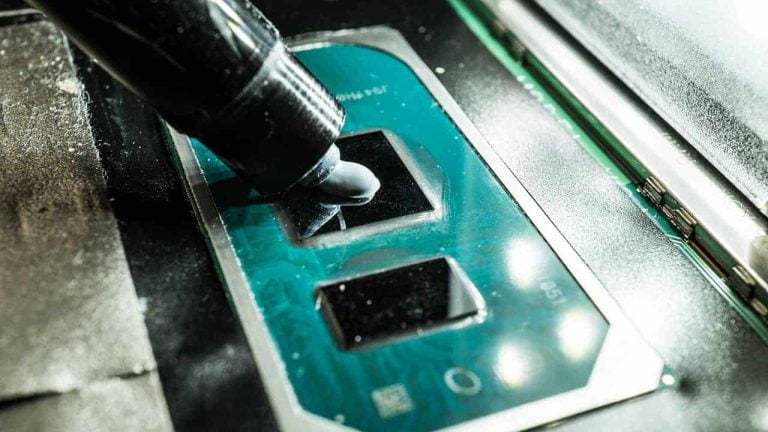 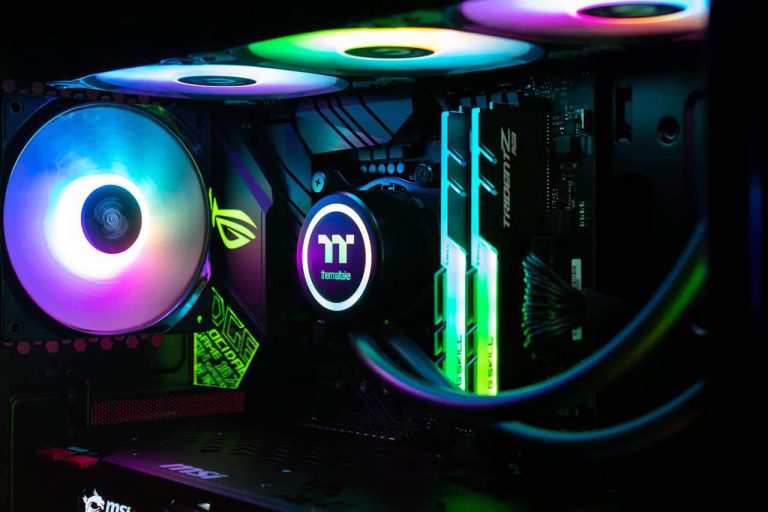 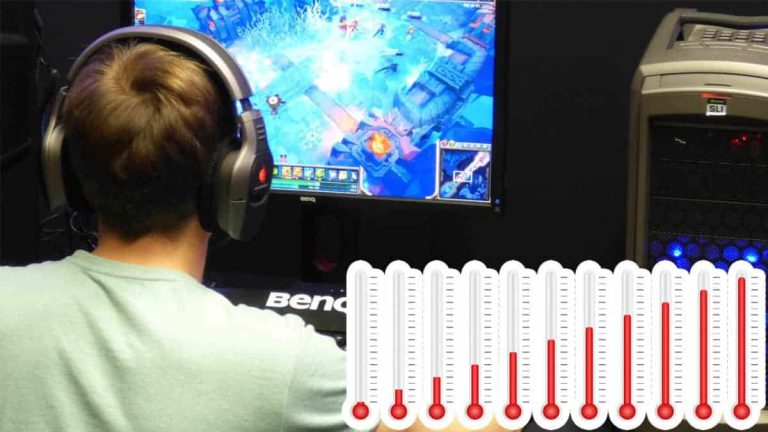 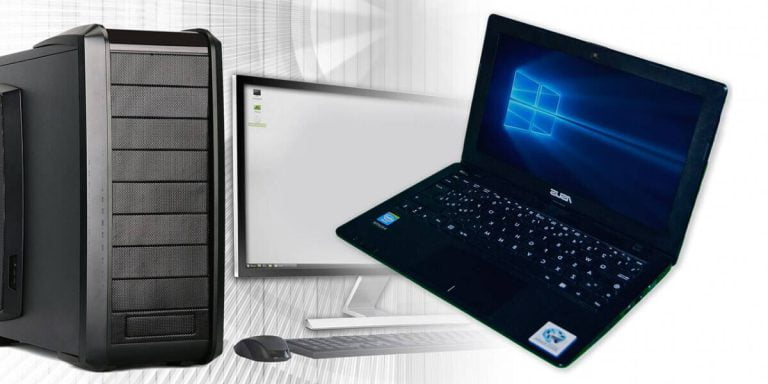